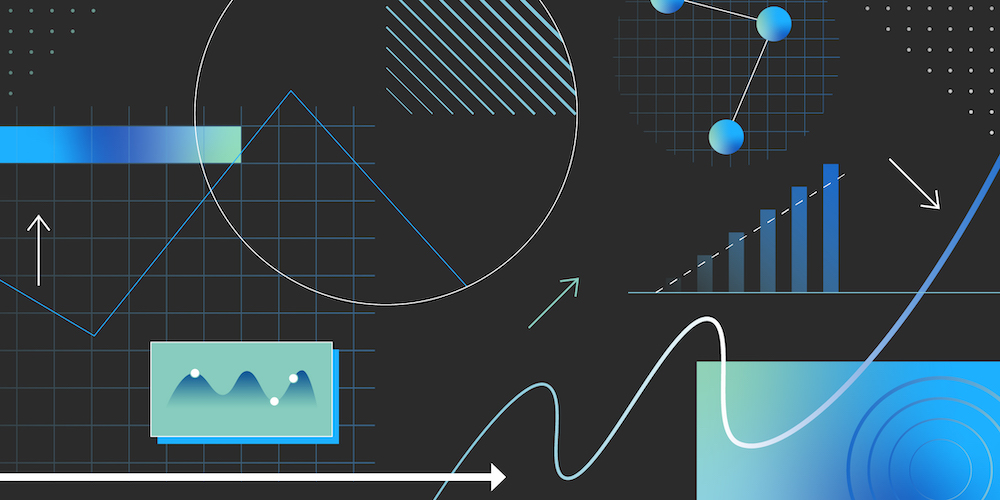 Despite the contemporary obsession many organizations have with collecting data in vast quantities, roughly two-thirds of the data collected by these companies goes unanalyzed and unused. Based on this information, it is clear that many companies with big data strategies are amassing large amounts of data that they have no earthly idea what to do with.

Fortunately, procurement is an industry in which the data collected by companies is very valuable and has a wide range of uses. However, before you can put the accrued data to its optimal use, you should first understand as many elements of it as you possibly can.

In its purest sense, big data uses mathematical analysis, optimization, inductive statistics and concepts from nonlinear system identification to infer relationships and causal effects from large sets of data with low information density to reveal relationships and dependencies, or to perform predictions of outcomes and behaviors.

What is big data?

Typically, big data is described by its Four Vs: Volume, Variety, Velocity, and Veracity. The Volume is the quantity of generated and stored data, and the size of the data set relates directly to the value of the potential insights that might be gleaned from it. Variety refers to the type of data being collected, which might consist of text, images, audio or video. Understanding the type of data that has been collected factors into what sort of logical extrapolations can be inferred from it.

Velocity refers to the rate at which the data is created and processed to meet the demands of the organization collecting it. An essential feature of big data is that it is both generated and collected in real-time. This means it is usually collected, recorded and published simultaneously.

While Veracity certainly refers to the accuracy of the compiled data, there is another element to it. The definition of veracity in relation to big data extends to how trustworthy the source of the data is, and whether or not elements like biases, abnormalities, inconsistencies, and duplications have been eliminated from the data set.

How do you use big data in procurement?

So, now that we have a firm grasp of what big data is, how do we capitalize on its value for procurement companies? Well, by now, procurement leaders are accustomed to utilizing tools that extract all varieties of big data during routine strategic sourcing processes, and there are several areas in which companies can use it to reap strong benefits.

First, big data can be used for sourcing. Although there are obvious benefits to creating and furthering supplier relationships, hard data should always be a foundational element of the conversations and negotiations that undergird those relationships. Market pricing, supplier performance data, and risk assessments can be utilized in conjunction with shipping and carrier data to identify the most logical suppliers when all elements are taken into consideration, and they can also arm procurement teams with sufficient data to hold a secure starting point for commencing negotiations with potential suppliers, or to negotiate with those same suppliers to reach the most attractive solutions.

When it comes to contract management, there are all sorts of clauses baked into contracts that may potentially benefit the procurement staff, but it can be very difficult to recall the clauses within those contracts during the optimal time, and this is particularly true if your team has negotiated thousands of contracts. Fortunately, big data solutions in contract management permit keyword searches that are capable of rapidly producing the relevant contract terms at the points in which they need to be referenced. This ability to instantly extract actionable contract language can be used to save organizations sizable chunks of time, energy, and money.

While performing a risk assessment on a potential supplier, the standard pre-big-data procedure involved evaluating suppliers based largely on promises, guarantees, and referrals, and then hoping that contracts could be structured with enough incentives (and disincentives) to motivate those suppliers to perform as advertised. In the aftermath of the big data renaissance, procurement teams can also access information as exotic as geopolitics and meteorology to determine the likelihood that foreign affairs or inclement weather might play a detrimental role in disrupting the supply chain. In short, supply-chain interruptions can now be predicted far more easily thanks to big data, and as a result, analysis of suppliers is far more fleshed out, and far less dependent upon surface-level information.

How should big data be presented?

With all of these changes in motion, the question must be raised: What is the best way to present all of the insights generated by this surge in the quantity of data? One of the steps recommended for managing presentations rooted in big data is to develop your presentations based on only a few themes so that your audience can follow along without getting lost. This is because too much extraneous data can be distracting. Also, while an abundance of data may be compelling in and of itself, it often needs to be grounded by real-world points of reference, so remember to ready yourself with an anecdote that serves to prove the theory suggested by the data.

In order for people to understand your data, charts and graphs are far more effective at conveying numerical significance than simply relying on the numbers alone. In addition, make certain to demonstrate ongoing trends and imminent business opportunities based on the data, so that the data can spur people to action rather than simply being referenced as a historical footnote of past performance or missed business opportunities.

In the end, understanding big data and using it effectively to aid your procurement team are two entirely different things. Instead of using big data as an unstructured crutch to support weak hypotheses and decisions, package the data plausibly and present it compellingly to utilize it as a powerful decision-making tool. Handling big data responsibly will certainly make your procurement decisions more reliable and credible, and it will also help you to gain a tangible competitive edge over your procurement competitors that haven’t yet grasped big data’s full capabilities. 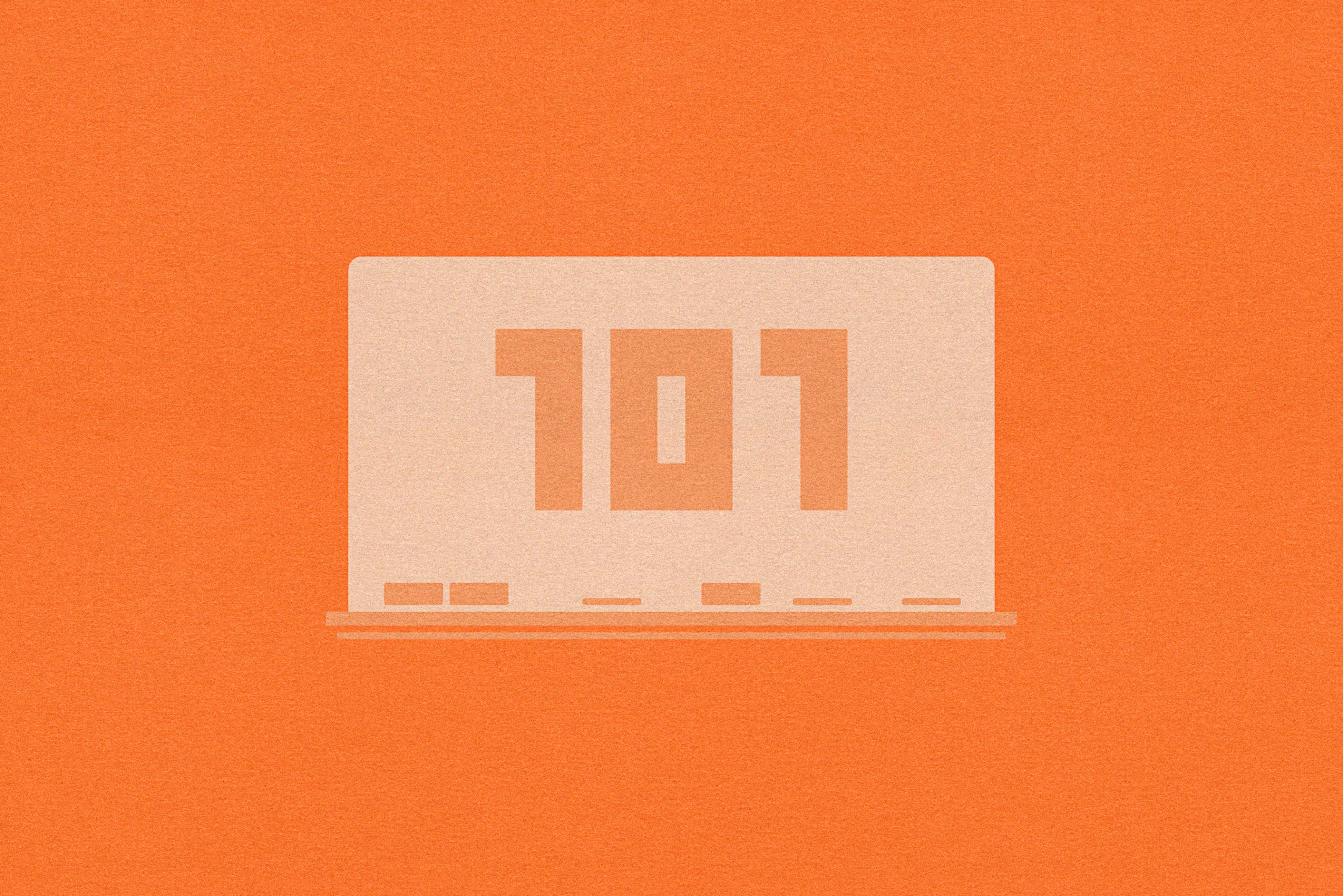 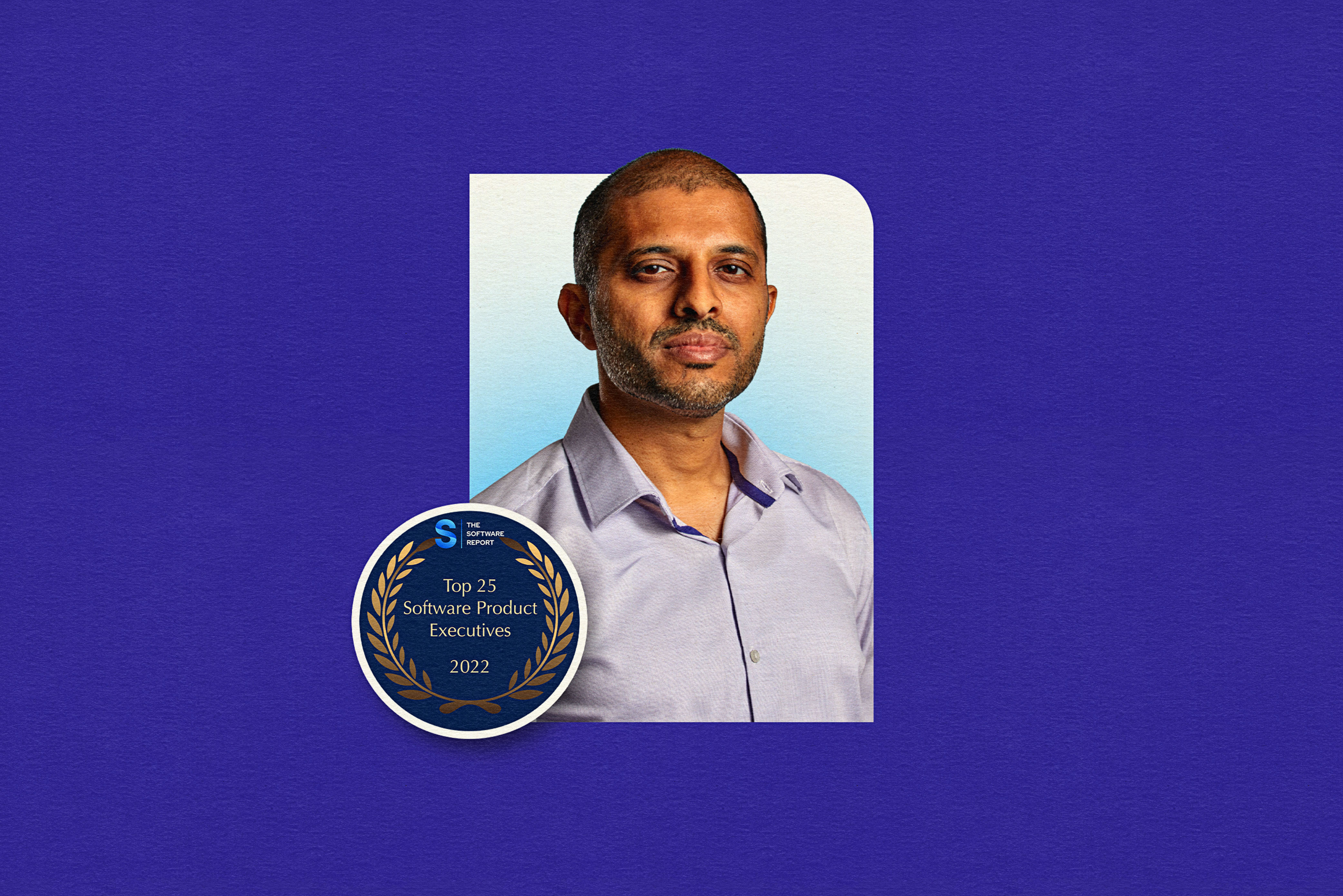 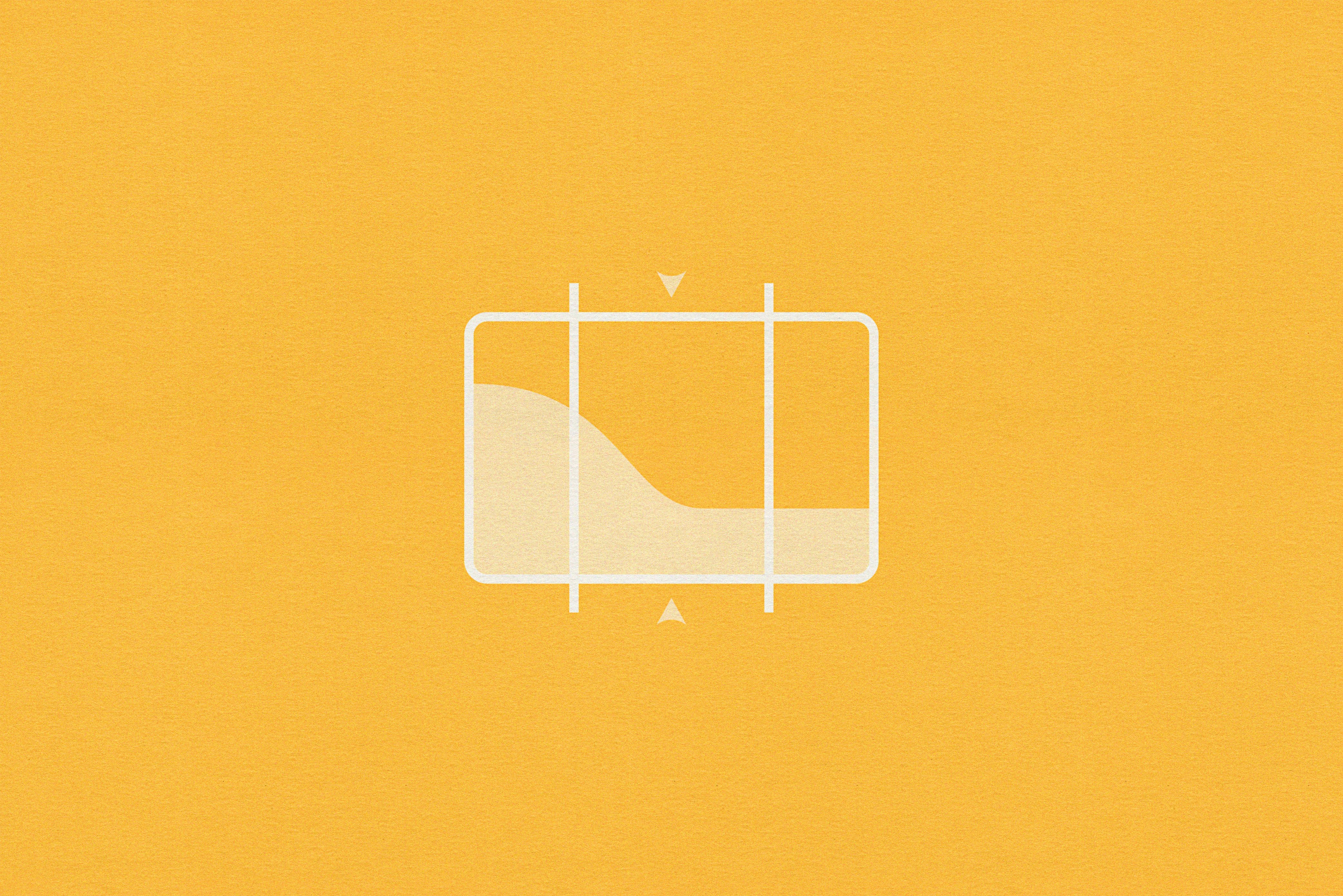