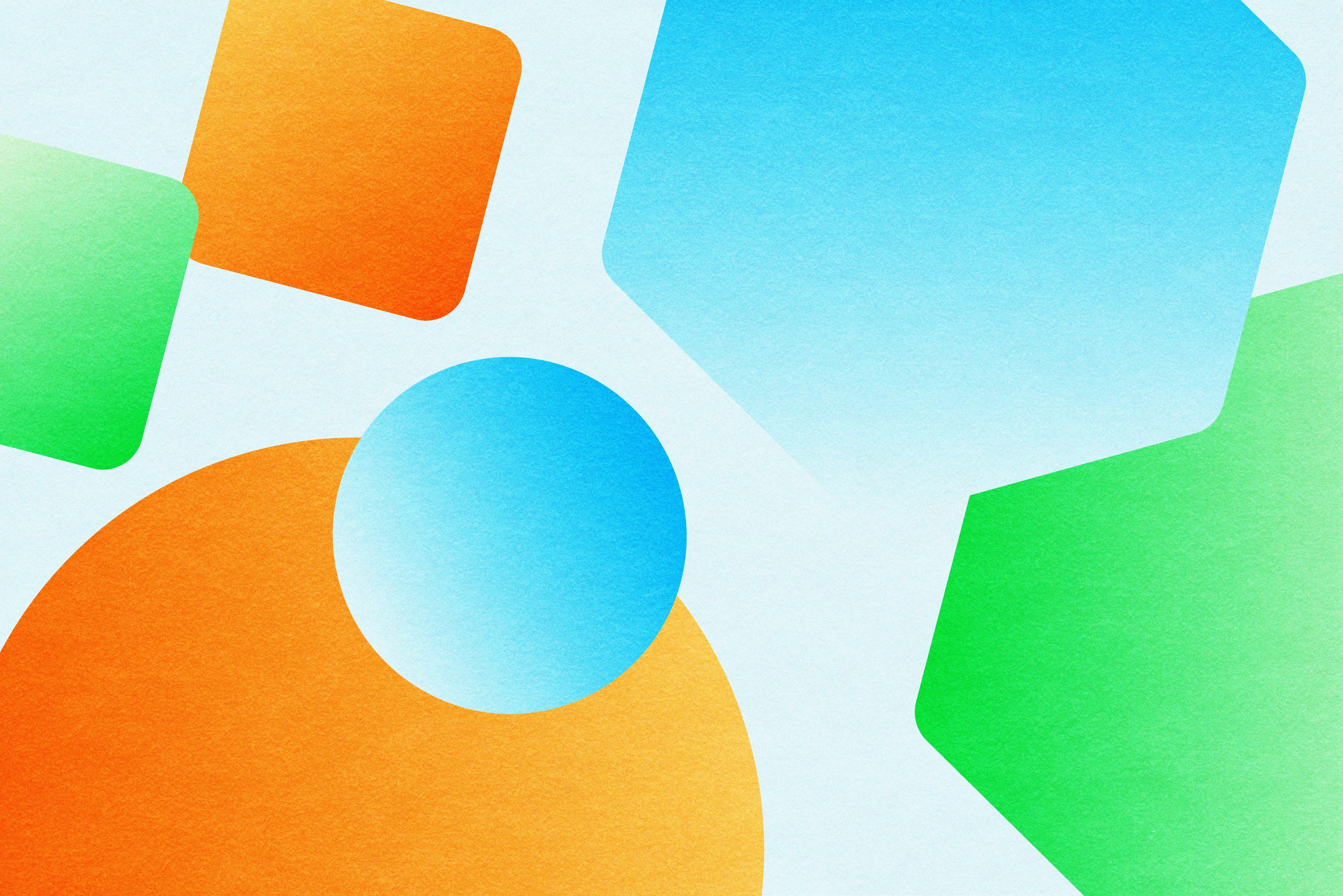 Last year, diversity and inclusion rightfully rose to the forefront of conversations across the US. In the corporate world, we saw a lot of performative activism, from empty commitments on social media to obligatory statements in the press, but we also encountered real opportunities for change. In the procurement world, teams across medium-size to large companies put a stake in the ground, committing to increased spend toward diverse suppliers.

For so many reasons, this is an incredible shift. Traditionally, we’ve seen companies of this size over-consolidate spend to a couple of national or global suppliers, boxing out the other 98% of diverse vendors in the B2B market. I hear a lot of decision makers and business leaders talk about supplier diversity. They create beautiful presentations on it. They write prolific articles about it. They promote highly-engaged tweets about it. And yet, when I get on the phone and dig into these companies, I see a lot of “checking the box” exercises instead of real change that actually drives more purchases to the diverse supplier community.

Supplier diversity programs encourage the use of minority-owned, women-owned, veteran-owned, LGBTQ-owned, historically underutilized and Small Business Administration-defined small businesses as suppliers. These programs provide important economic opportunities for disadvantaged communities. As an added bonus, supply chains become more agile and resilient when they’re diverse, since it widens the potential supplier pool and promotes competition in the supply base.

Before last year, most enterprises would call supplier diversity a “nice-to-have.” Businesses might have included more diverse vendors in sourcing events, but very few actually acted on long-term initiatives.

Companies typically encountered three key barriers. The first of these is incredibly basic: they didn’t know which of their suppliers were diverse, or where to find new diverse suppliers. The second challenge was that deciding which diverse vendors to include in sourcing events was an incredibly manually intensive process. Lastly, businesses didn’t have reporting features to indicate success or failures. Without these features, it’s easy to overlook vendors that haven’t been reported against. Overall, very little actual change was occurring to help diverse vendors.

2020 and beyond: Companies 'committing' to supplier diversity

From what I’m hearing in the market, there are now three actions companies are using to judge success in their supplier diversity initiatives.

First, companies are generally happy if they’ve used a third-party company to help determine which of their current vendors are diverse. This is definitely the first step companies should take, but I’d argue leaders should be looking both at contracted suppliers and non-contracted diverse suppliers to leverage in the future.

Decision makers are also making commitments to include at least one diverse vendor in their RFPs. Again, this is a great step to take, but it’s not an indication of driving real change. Leaders need to distinguish between including one diverse supplier in an RFP, and the probability that spend will benefit diverse suppliers. They need to look at other metrics, including the percent of sourcing events that have bids returned by diverse suppliers, the amount of spend to be awarded to diverse suppliers, and the number of POs generated to diverse suppliers. It doesn’t end there either — we need to ask, why only RFPs? If companies are only including diverse vendors in these requests, it only accounts for a small fraction of sourcing events in a year in comparison to thousands of purchases. At most companies, larger and more complex purchases that require an RFP are exponentially less likely to be awarded to a diverse supplier, especially when they’re competing against the incumbent or a global enterprise. The transactions that aren’t managed through a RFP are typically more commoditized goods or services, and offer a higher likelihood for the diverse suppliers to bid and win the business. We should include diverse vendors in these as well.

The third step companies are taking now is to double-down on one or two large, global vendors that are also diverse, and using that spend as the single indicator of their total success for meeting supplier diversity initiatives. Making data-driven decisions is incredibly important, but the decision is only as good as the data behind it. Businesses require clean and detailed reporting to have an accurate read of how they’re stacking up against supplier diversity commitments. I’ve seen companies track purchase order exports, spend by vendor and the number of diverse vendors they’ve identified to meet their goals in this area. I’d like to challenge these companies to look further. It’s impossible to say you’re driving change if you’re looking for the bare minimum in metrics. Leaders should consider the number of diverse suppliers contracted (also broken down by category), the types of diverse suppliers, the percent and number of purchase orders to diverse suppliers, and the spend accessible to diverse suppliers via invitations to sourcing events. Other metrics to include are the percentage, number and dollar amount of spend in instances where a diverse supplier bids and the same numbers where spend is actually awarded to a diverse supplier.

Each of these actions is a step in the right direction, but the question is: are companies actually showing the commitment to drive more business to diverse suppliers, or just checking a box and moving on? You can make the call.

Originally published to SpendMatters on March 11, 2021. 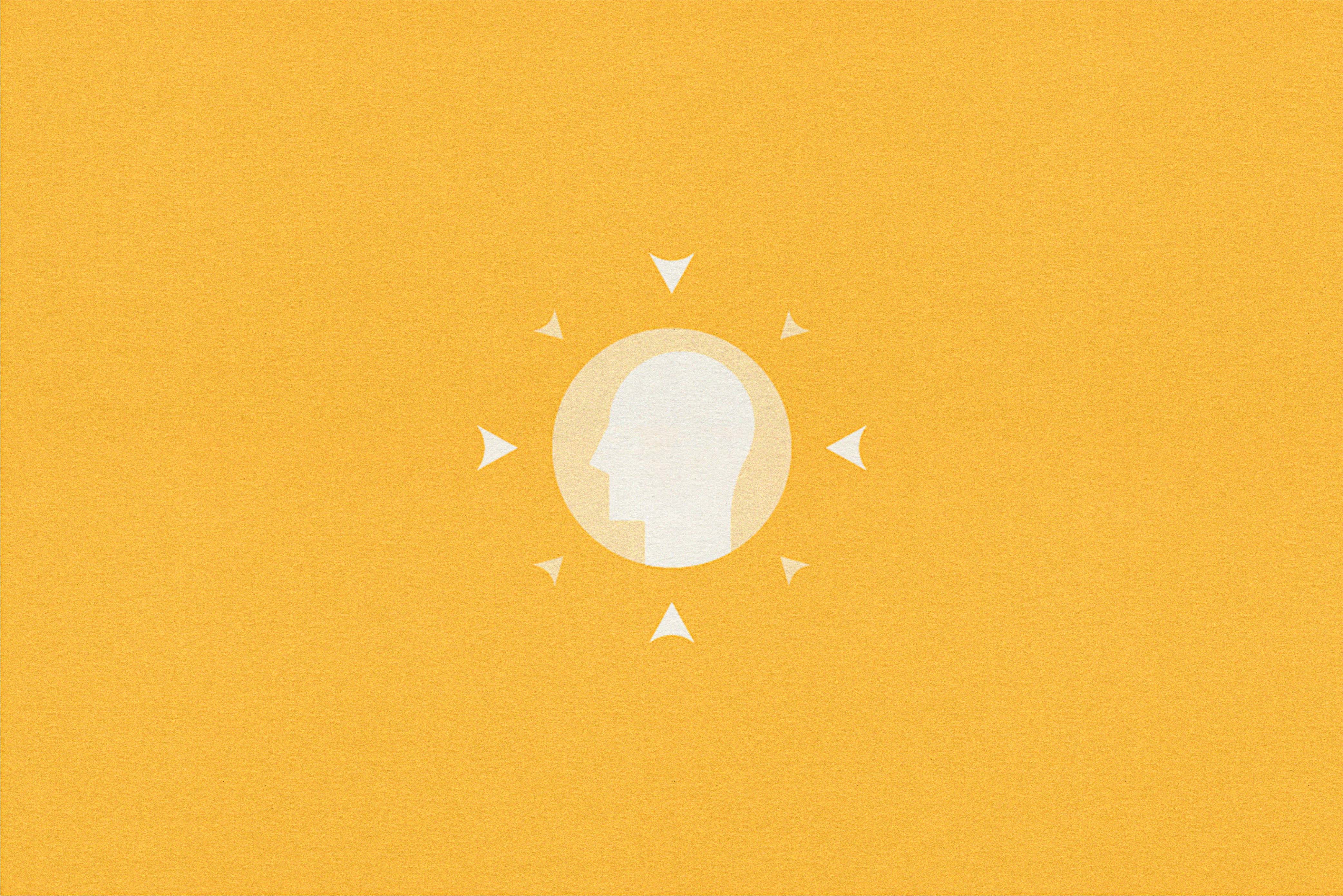 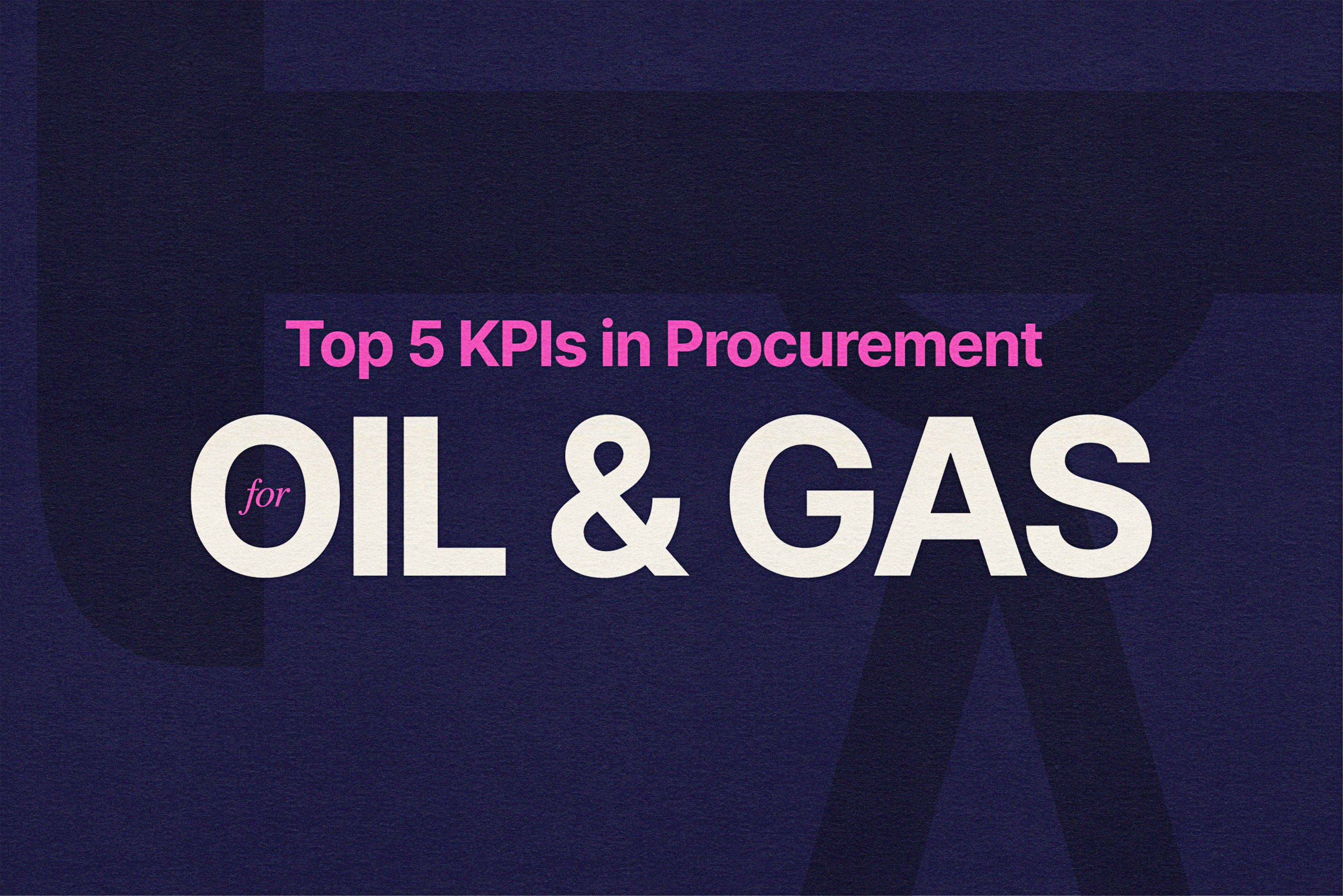 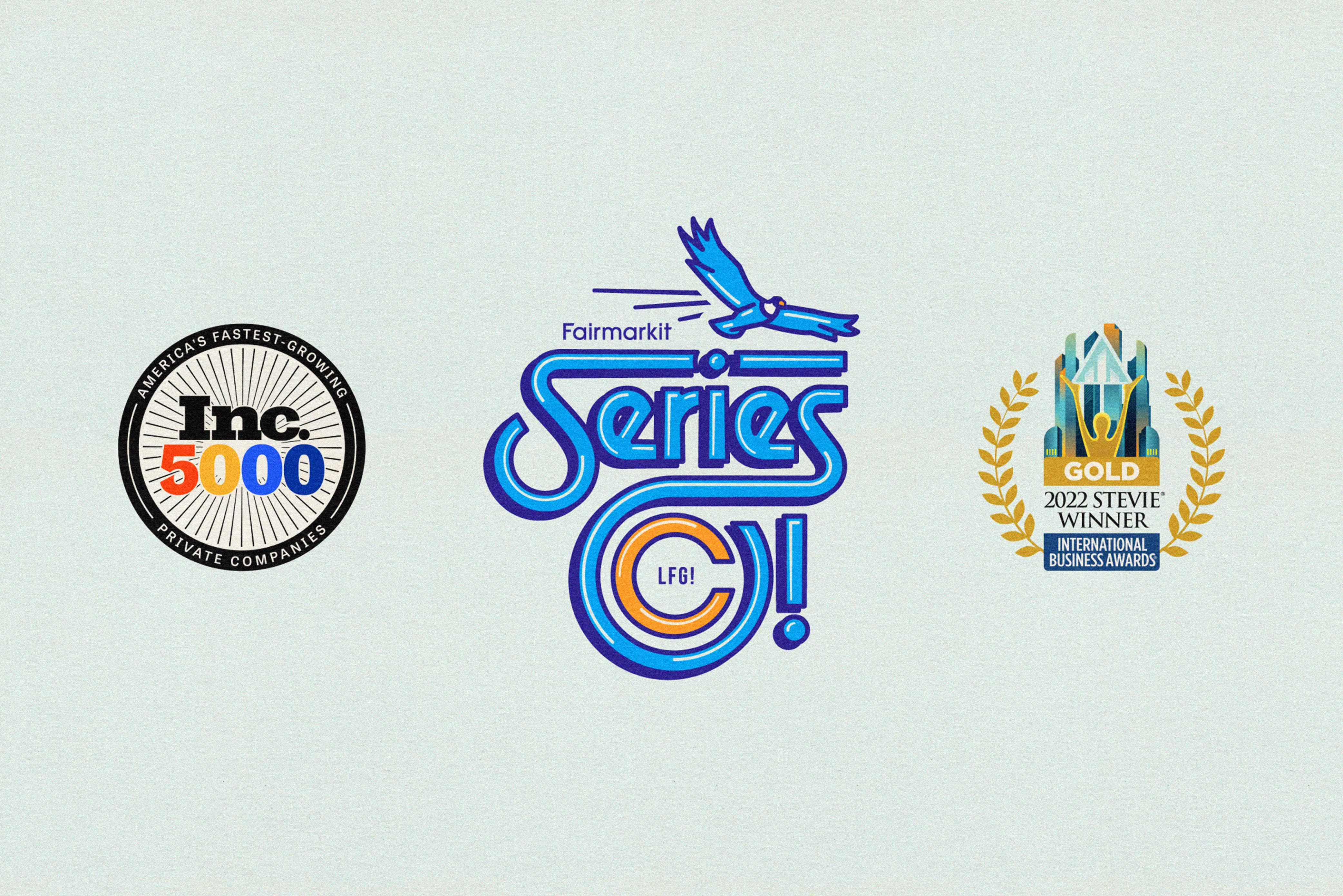