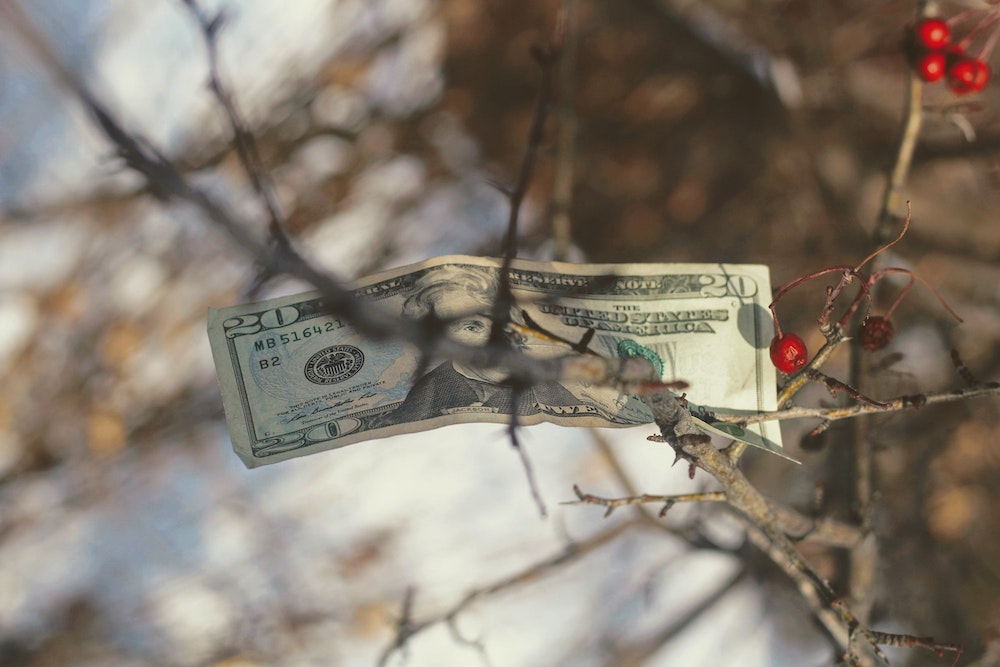 It’s tempting to think of tail spend management as a luxury endeavor that companies engage in once they’re already wildly successful and seeking to squeeze even more profitability out of their activities, or when their workers have too much spare time on their hands. This latter point is based partially on the very true observation that tail spend management was once very time consuming and yielded little benefit compared with the effort expended to control the tail. Scrutinizing the 20 percent of spend that accounted for 80 percent of all vendor interactions was simply more trouble than it was worth.

Now that tail spend management can be automated, controlling the tail has become far simpler than it once was. This also means the presence of an uncontrolled tail can signify a conscious business decision to simply not dedicate any resources toward optimizing spending. Sadly, such behavior comes with several obvious (and a few concealed) risks attached to it.

In order to spur you toward making what we believe to be a responsible decision to manage tail spend, here are six negative effects that an uncontrolled tail is likely to dispense upon your organization.

Perhaps the most obvious negative effect of having an uncontrolled tail is the untapped savings potential lurking within it, and the failure to extract those resources from it. When you consider that the fundamental goal of every for-profit enterprise is to actually turn a profit, it is shocking to observe that companies would forego the required steps to control the tail, and knowingly neglect obvious opportunities to enhance profitability.

Large enterprises have recovered millions of dollars as a direct result of taking steps to control tail spend, so the benefits to managing tail spend are crystal clear. Therefore, opting not to address tail spend is akin to making a conscious decision to leave money both in the tail, and on the table, which is an indefensible confession to make.

One of the unavoidable byproducts of lost savings opportunities is unnecessary waste. And, when this wastefulness is present, its consequences will resonate throughout business organizations in several detrimental ways. Certainly, retained earnings can be reinvested in a multitude of ways, including the pursuit of higher-grade materials, the exploration of new opportunities for the purpose of diversifying product lines, and the acquisition of new employees to upgrade the quality and scope of the workforce.

Almost without exception, the presence of an uncontrolled tail is an indication that a business is stagnating, and is in the process of being left behind by its competitors. This should be wholly unsurprising, because signs of inefficiency rarely occur in isolation, and they betray a mindset of tacit acceptance. Organizations that have tightened the reins on their spending and are taking steps to manage the tail have usually advanced toward increasing efficiencies across the board, and have steered themselves toward progress.

If you are failing to control your company’s tail, then it is plainly obvious that you are misusing your organization’s resources one way or another. If you are dedicating man hours to controlling the tail and it still hasn’t panned out, then you are throwing away hours worth of potential productivity that could be better spent on other procurement activities, while automating management of tail spend could effectively control the process, and lead to the recovery of several hours in the day that your employees could be devoting toward more strategic projects.

It is imperative to remember that both the outright refusal to manage tail spend and the inartful execution of a tail spend management plan will culminate in the unavoidable misuse of human resources. Because of this, it is of paramount importance that tail spend is handled thoroughly and methodically from the outset, so that the loss of valuable man hours and other resources is minimized.

For large procurement purchases, it will be quite noticeable when things aren’t entirely on the up-and-up within your organization. Be that as it may, the tail is where the majority of unseemly buying activity takes place, because these purchases are much smaller, and far less likely to arouse internal suspicion. Therefore, an uncontrolled tail is fertile ground for unregulated spending and end-user abuse, because buyers can use the cloak of chaos as a smokescreen beneath which they can personally enrich themselves in dishonest ways.

This is one form of dishonesty, but another variation of this is virtually ubiquitous in the public sector, where buyers will resort to cronyism and award contracts to companies owned by friends and family members, outright ignoring regulations designed to neutralize such disreputable activities because they believe they are flying imperceptibly under the radar. Controlling the tail can preemptively eliminate the temptation to engage in such dishonesty, and make you confident of the integrity of your procurement procedures.

Part and parcel to permitting an uncontrolled tail to persist in your organization is the acceptance of unnecessary risk. This risk can take several forms, including some that we’ve touched on earlier, like the loss of reinvestment opportunities and an absence of the freedom to acquire new talent to assist your company.

In addition to these, there are other looming risks connected with an unmanaged tail. How often have you heard of mayors or other civic leaders whose administrations have mismanaged contracts and dealt dishonestly with public resources? Probably quite a few times, and occurrences like these do untold reputational damage, whether the organization is public or private. In fact, simply having notoriety for handling resources sloppily, even if there is no deceitfulness involved, can taint your organization with the stain of amateurism. Professional operations are organized, and managing the tail communicates your professionalism to comrades and rivals alike.

One of the underrated downsides to having an uncontrolled tail is the inability to truly know what you’re dealing with in terms of your suppliers. Unless you have been able to dissect the tail, isolate the details of each vendor agreement, and then consider alternative arrangements that would be more advantageous to your enterprise, you are likely to find yourself trapped in a lopsided relationship in which you are getting short shrifted. This is often exacerbated by failing to capitalize on the freedom to negotiate for improved pricing arrangements.

Moreover, being stuck in these sorts of one-sided partnerships breeds a form of acceptance through which you’ll resign yourself to relying on the same suppliers indefinitely, never challenging them on how they’ve structured their prices, and never looking at the competition or pushing for more competitive pricing. You can’t really have the upper hand in any negotiation unless you have a real ability to say “no,” and you can’t develop that ability unless you are fully aware of your alternatives. Conversely, you also can’t identify your strategic suppliers unless you’re aware of all your options either, so controlling the tail is a first step toward clarifying who you should be dealing with, and what you should reasonably expect them to be delivering to you.