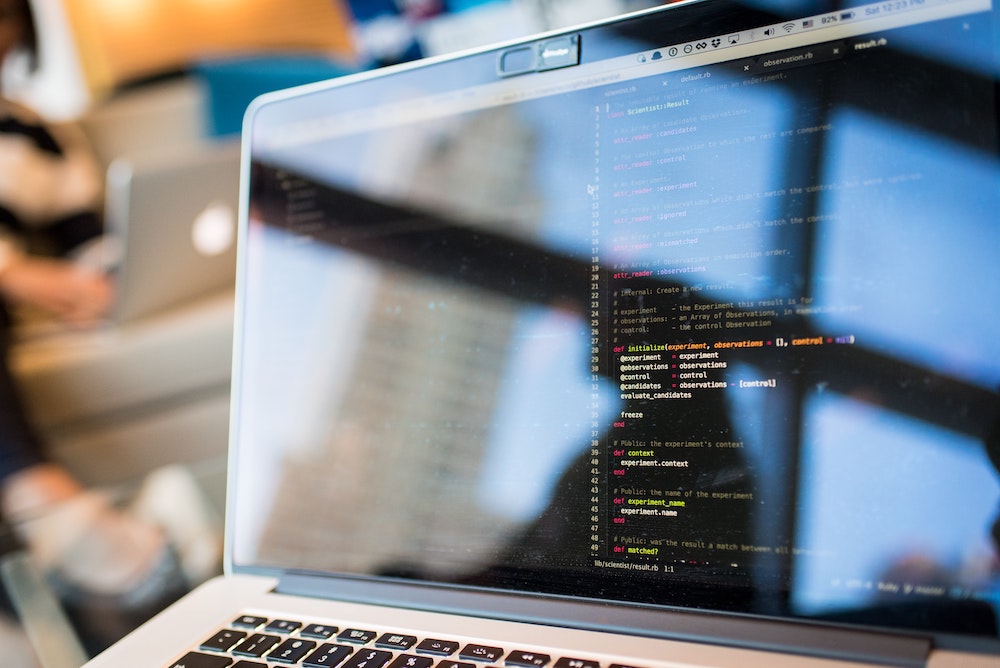 The reality of automation in procurement

The word “automation” is incapable of being uttered in many employment circles without generating pained expressions on the faces of everyone present. Stated plainly, many people consider automation to be the devil, and the cause of incalculable misery throughout the business world. Furthermore, most of the people who believe this about automation will also tell you that, given enough time, automation will sound the eventual death knell to the participation of all workers in all industries.

Fortunately, the reality of automation is far removed from the fantasy doomsday scenarios that loom inside the minds of many workers, and particularly those who occupy low-skill positions. Yes, it is true that some jobs have evaporated in the face of automation’s unyielding progression, but the fear is often exaggerated and misplaced. For what it’s worth, many of the jobs thought to have been lost exclusively to automation have instead been outsourced to offshore locations. It remains true that the end result is still a job loss, but appropriate blame for the loss must be laid at the feet of the authentic culprit in order to avoid the needless perpetuation of unsubstantiated fears.

When it comes to procurement, some of the fears associated with automation are justifiable, but much of the fear is illegitimate. Fortunately, all procurement workers have the competence to perform self-evaluations and to determine if they can be grouped within the sliver of procurement employees whose jobs are truly at risk of becoming casualties to automation, or if they are among the majority whose procurement jobs are secure.

If the majority of your time at work is spent copying and pasting information from ‘Column A’ to ‘Column B,’ your concerns about automation eliminating your job may be justifiable. The stark reality for those occupying data-entry positions is that there is statistical evidence demonstrating that automating their jobs results in more reliable productivity. One of the strengths of automation is its ability to perform boring and repetitive tasks without losing any accuracy along the way. When people perform manual data entry throughout a full eight-hour workday, they tend to be far more accurate in their first four hours of data entry than in the final four. This is because the attention spans of human beings are naturally fatigued over time. By comparison, automation is demonstrably better at maintaining the attention to detail required to impeccably perform tasks like data-entry for long stretches of time.

If your responsibilities in procurement consist exclusively of data-entry work, and you find that you are altogether incapable of performing any other duties, it is best to come to this realization now and take steps to acquire some supplemental skills that would enable you to pivot and apply yourself to a more engaging set of duties. Chances are, if your weekly work routine comprises one data-entry marathon after another, you probably dread the idea of traveling to the office each morning. Moreover, there exists an even greater likelihood that the mundanity of your work experience leaves you feeling wholly disconnected from both the mission of your organization and the function you perform in bringing company goals to fruition.

In the face of automation, if you realistically identify as a low-skill employee, you will benefit immensely by joining the multitude of workers that are actively acquiring valuable new skills and education that will allow them to provide value to either their present workplaces or their next one.

Now it’s time for the good news: The overwhelming majority of procurement employees have nothing to fear from automation. In fact, automation is one of the forces responsible for making procurement jobs more engaging, exciting and personally gratifying. This is because the automation of mindless tasks frees up more staff members to perform duties that require the operation of the human mind, which is something automation can never replace.

Even though many workers think of automation as the first step in a literal robot takeover, an analysis of what automation can and cannot due reveals the precise ways in which automation is limited in its effectiveness. Despite the ability of automation to perform tasks with clear good-or-bad, yes-or-no, black-or-white outcomes, it fails in areas of execution that necessitate the analysis of multiple factors. The more complex the decision-making procedure becomes, the more rapidly the shortcomings of automation are exposed.

However, the unfailing precision of automation empowers procurement specialists to perform their jobs more cleverly, and with a greater volume of accurate information at their disposal. Realistically, many of the positions that low-level or entry-level procurement employees aspire to occupy are made available to them at an earlier career stage because automation has allowed manpower to be repurposed for projects requiring greater brainpower.

Rather than acting as a job destroyer, automation continues to act as a great enabler and performance enhancer within several industries, including procurement. The interaction of artificial intelligence and real intelligence is where the pinnacle of modern workplace efficiency is achieved.

Despite the seemingly ubiquitous skepticism and corporate distrust, most 21st century employers are presently looking to retain as many employees as possible if those workers embrace the culture and mission of their organizations. Locating individuals that can seamlessly integrate their habits and personalities into the established protocols of a workplace is often a loftier challenge for the HR department than the challenge of acquiring talent that arrives prepackaged with every desired skill. Oftentimes, it is more convenient to teach a new skill to a dependable employee than it is to hire a new person who is talented on paper, and then hope that person gels with the rest of the organization.

Automation is a reality in nearly all industries, and not solely in procurement. Understandably, the realization that a machine or a software system can perform a cherished job duty faster and more reliably than a human hand or mind can be soul crushing, and doubly so if it is your job that is being replaced. If you possess skills that add clear value to the procurement department of the company you serve, your managers will assuredly search for ways to use automation to magnify the effectiveness of your performance, because automation is primarily a tool designed for creation rather than destruction. 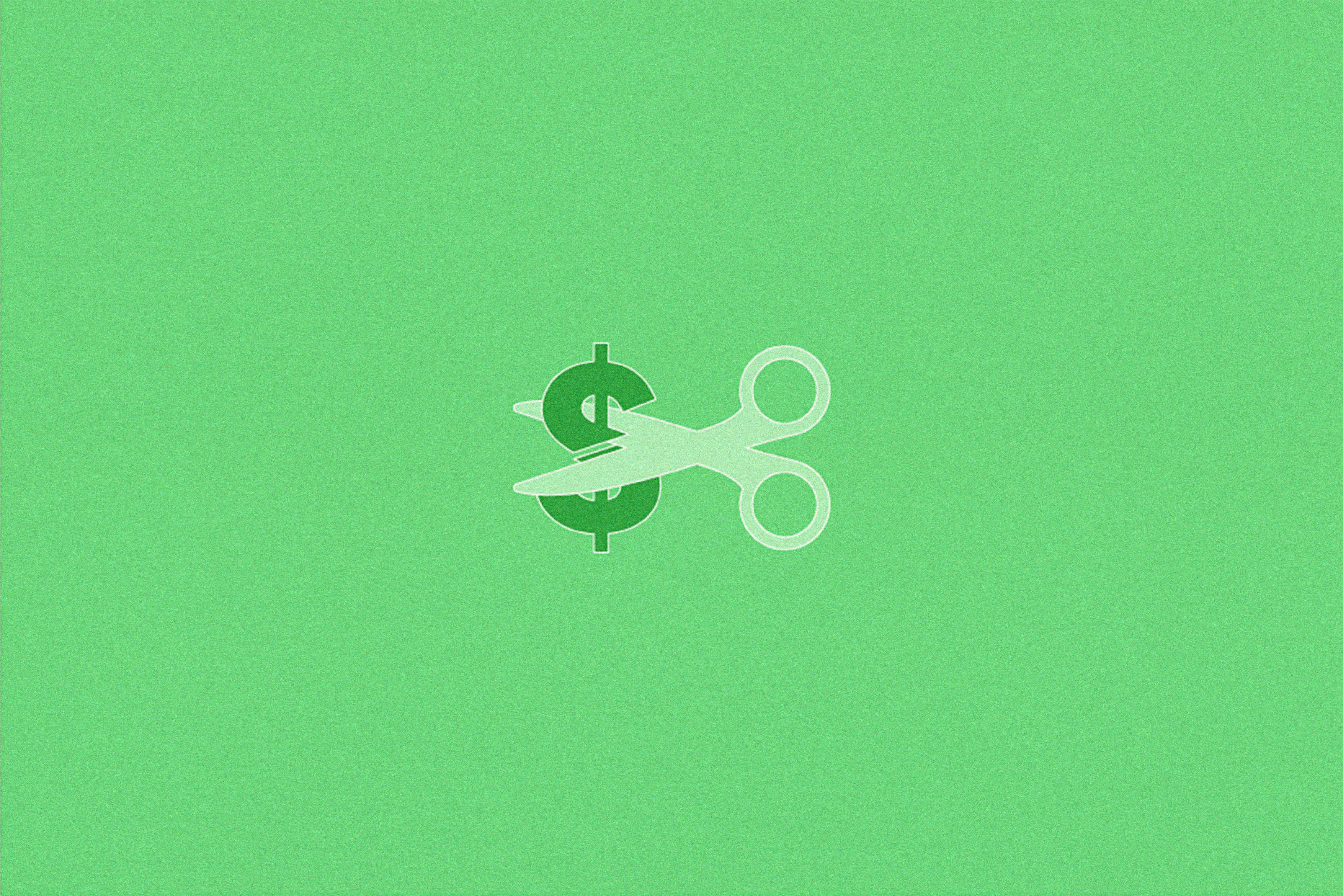 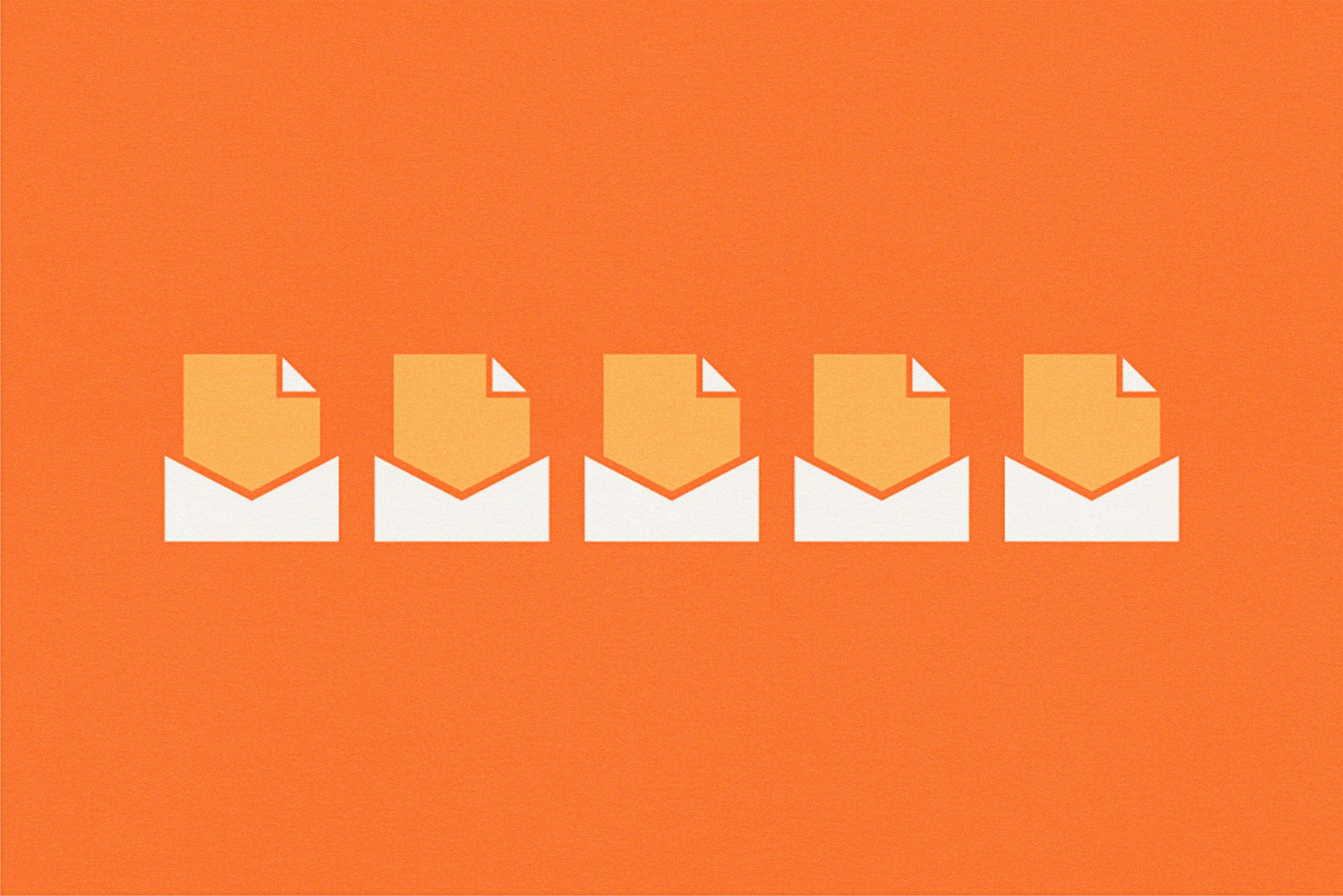