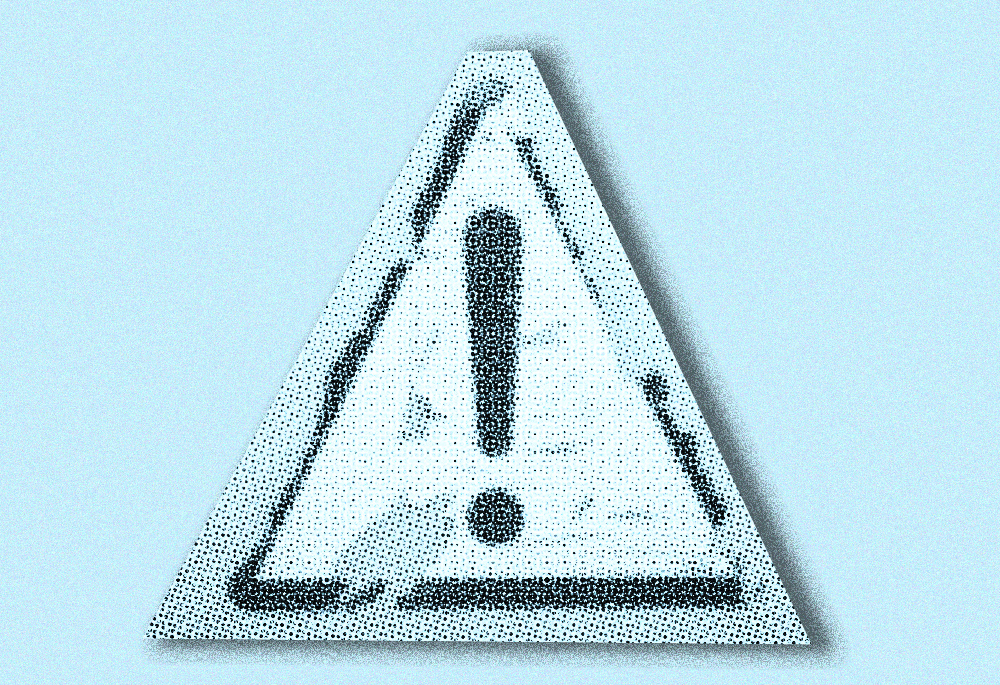 The risk of not addressing tail spend

We’ve officially entered a brand new decade, and procurement expectations for the 2020s are much different than they were just 10 years ago. Digitalization has fully matured, and software exists that is capable of refining and optimizing every component of your organization’s spending. This newfound transparency into the most minute details of spend provides opportunities to delve into tail spend, dissect it, and identify all of the ways that it can be optimized to better maximize your company budget.

For those unfamiliar with tail spend, it is popularly defined as the nonstrategic, noncomplex spend that accounts for a relatively small percentage of a company’s overall spend, but a disproportionately large percentage of its total transaction volume and vendor base. More often than not, it amounts to approximately 20 percent of an organization’s total budget while resulting in 80 percent of the organization’s total vendor or supplier interactions. As a result, it has been known to command a disproportionate amount of the collective time that procurement teams devote to purchasing, relative to more strategic purchases and projects.

Now that software exists capable of reliably managing tail spend, the question needs to be asked: What is the worst thing that could happen to my organization if it simply opts not to optimize tail spend? Well, we have the answers for you, and the prognosis isn’t pretty if you choose to do nothing. Frankly put, if you truly wish to keep pace with your competitors and surpass them during 2020 and beyond, addressing tail spend is going to be an endeavor you will need to devote some time and effort toward.

Straight out of the gate, there is a question as to whether or not the savings achieved through tail spend management are substantial enough to make it worth the organizational effort to optimize this spend category. At this point in the conversation, the jury is out, and the answer to that question has proven to be a resounding “yes.” Depending on the organization in question, tail spend management efforts can save companies hundreds of thousands of dollars each month, or even into the millions of dollars a year. With this in mind, we could almost rephrase this dilemma into a new question: What are the risks created by not taking a surefire step to save my organization money? As an answer to that question, here are four specific risks that you and your organization are taking by not addressing tail spend.‍

It reinforces a culture of organizational mediocrity‍

Once it becomes clear that tail spend is something that can be both addressed and optimized with pinpoint efficiency, and yield tremendous organizational savings, it makes you wonder what kind of organization would refuse to implement methods that could be so beneficial. Sadly, there are some business people who still don’t want to go to the trouble of actively reining in spending controls simply because they can skate by without doing so, or don’t want to be troubled with engaging in actions outside of their normal routines.

Such practices are especially common in the public sector, where employment positions are frequently filled on the basis of popular elections, followed by supportive positions being staffed through quid pro quo political payback efforts. The resulting staff is frequently inexperienced relative to the positions they occupy and often lack the expertise to execute their tasks. Also, employment is determined by social proximity to an elected official rather than a need to turn a profit or exercise stewardship over private resources.

Regardless of whether your organization is in the public sector or the private sector makes little difference; you don’t want to work for an organization that is willing to leave money on the table as a result of laziness. Ultimately, it sends a message throughout the organization that profitability truly isn’t all that important, which is a perilous ideal to communicate with your staff.

Speaking of the public sector, transparency is now a frequent request of voting constituencies, so public procurement employees who value their jobs should exhaust every effort to demonstrate their devotion to maintaining the public trust and spending public money responsibly. Tail spend management, just like other efforts expended to fine-tune spending, is an easy way to demonstrate a willingness to maintain full transparency over efforts to conserve resources and prevent unease amongst voters.

Conversely, the opposite is also true: If you manage public procurement and opt not to exert yourself by taking the requisite steps to manage spending all the way to the tail, you are opening yourself up to potential allegations of failing to execute your fiduciary duties to the best of your ability. This is all the more reason to preemptively deflect accusations that might brand you as a dishonest actor by taking the necessary steps to address tail spend.‍

It prevents reinvestment in productive processes‍

Procurement is underrated with regard to its capacity to fuel innovation and advancement throughout organizations, but the evidence for this is overwhelming. One of the mechanisms for this, aside from the role procurement plays in researching cutting edge technologies, products and services, is the raw retention of financial resources that can be recovered and repurposed rather than wasted. Whether that money is used to entice current, valuable employees to remain, to add new workers to departments that can benefit from increased manpower, or funnelled toward efforts to produce brand new products and services for the organization, there is no doubt that money recovered from tail spend optimization is of vastly greater benefit than money lost through wasteful spending.

Leaving these sorts of opportunities untouched can stifle corporate growth in several ways, because chances to research new products or grow organizations through recovered funds don’t come along very often. Companies that don’t leverage opportunities for growth are willfully electing to stagnate, and this will eventually do obvious harm to both their financial bottom lines and their internal morale.‍

It hands a competitive advantage over to your competitors.‍

Let’s assume for the sake of argument that your competitors are actively involved with managing their tail spend, recovering a sizable quantity of money from the majority of their vendor interactions and helping to make the effort behind those interactions far more worthwhile. This means they are going to be reaping all of the benefits mentioned in this article, including the reinvestment of resources into productive processes, developing a workplace culture of transparency and accountability, and making it crystal clear that wasting money is unacceptable.

Ultimately, if your competitors are addressing tail spend and your organization is failing to do so, these circumstances will place your company at quite a disadvantage when juxtaposed with your competitors who are saving money in areas that you are not, and reaping benefits that your leadership team is willfully rejecting. This means the logical outworking of failing to address tail spend is the concession of a head start to your challengers that will become further exacerbated with every additional year you refuse to address tail spend, and which may take the remainder of the decade for your business to recover from. 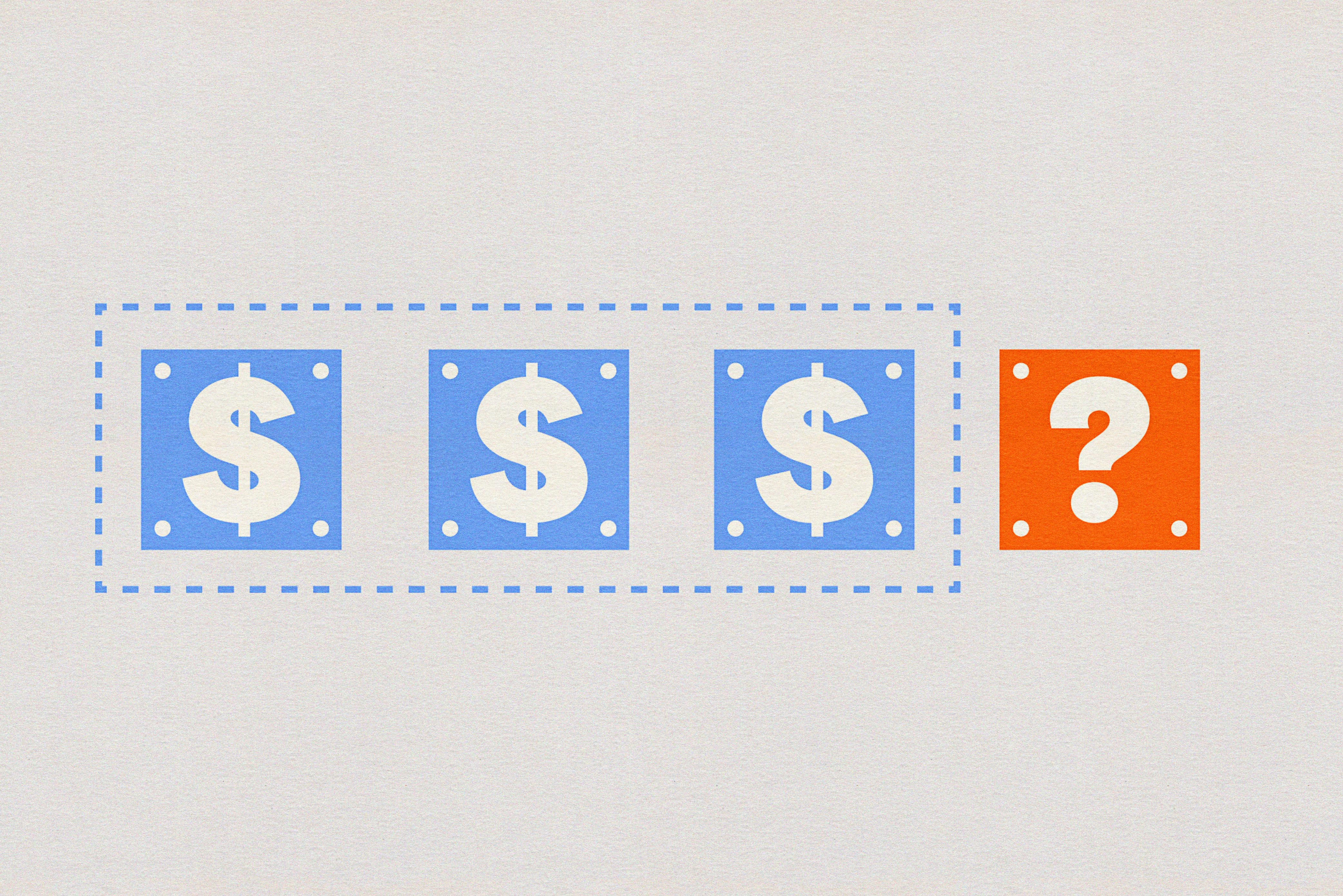 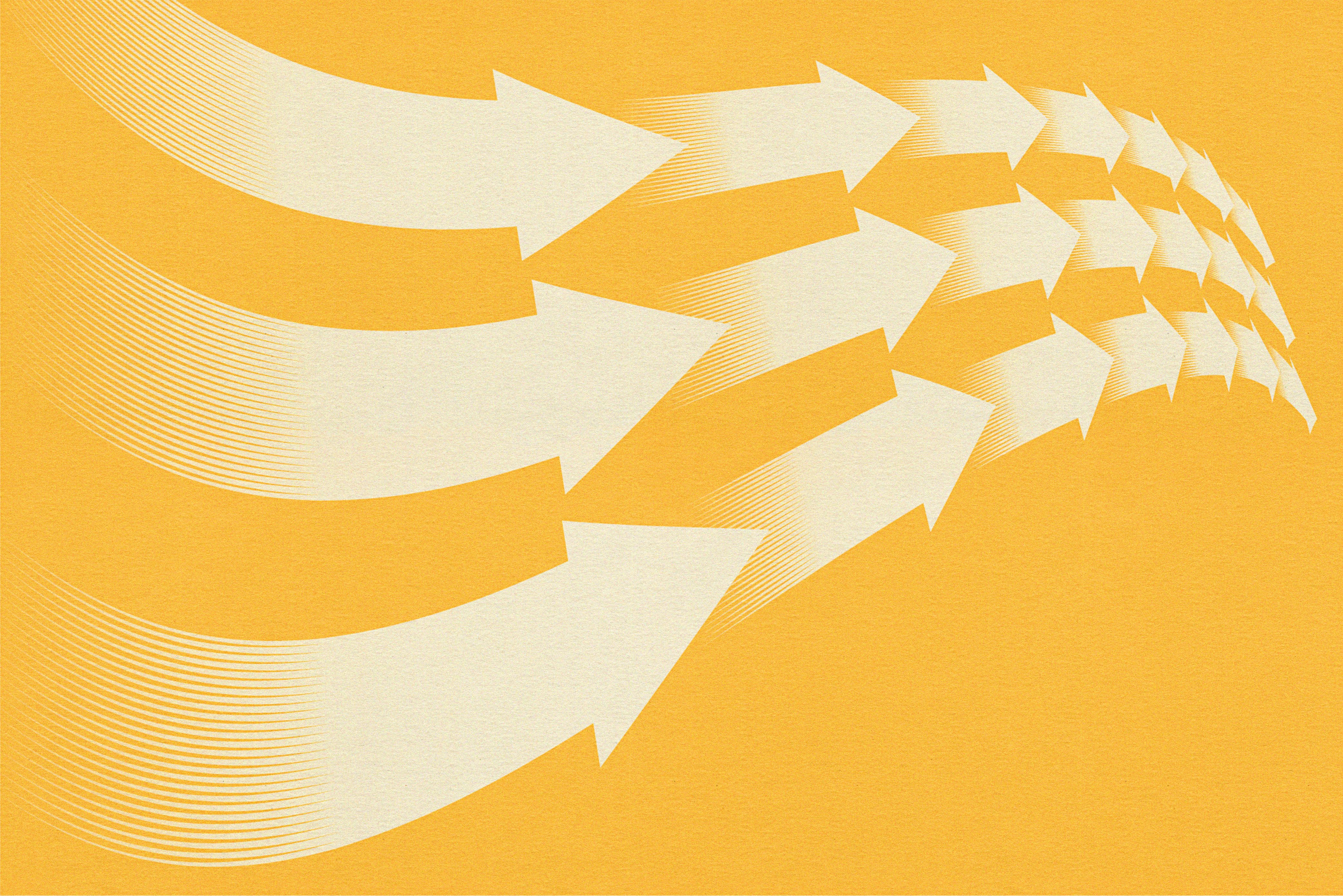