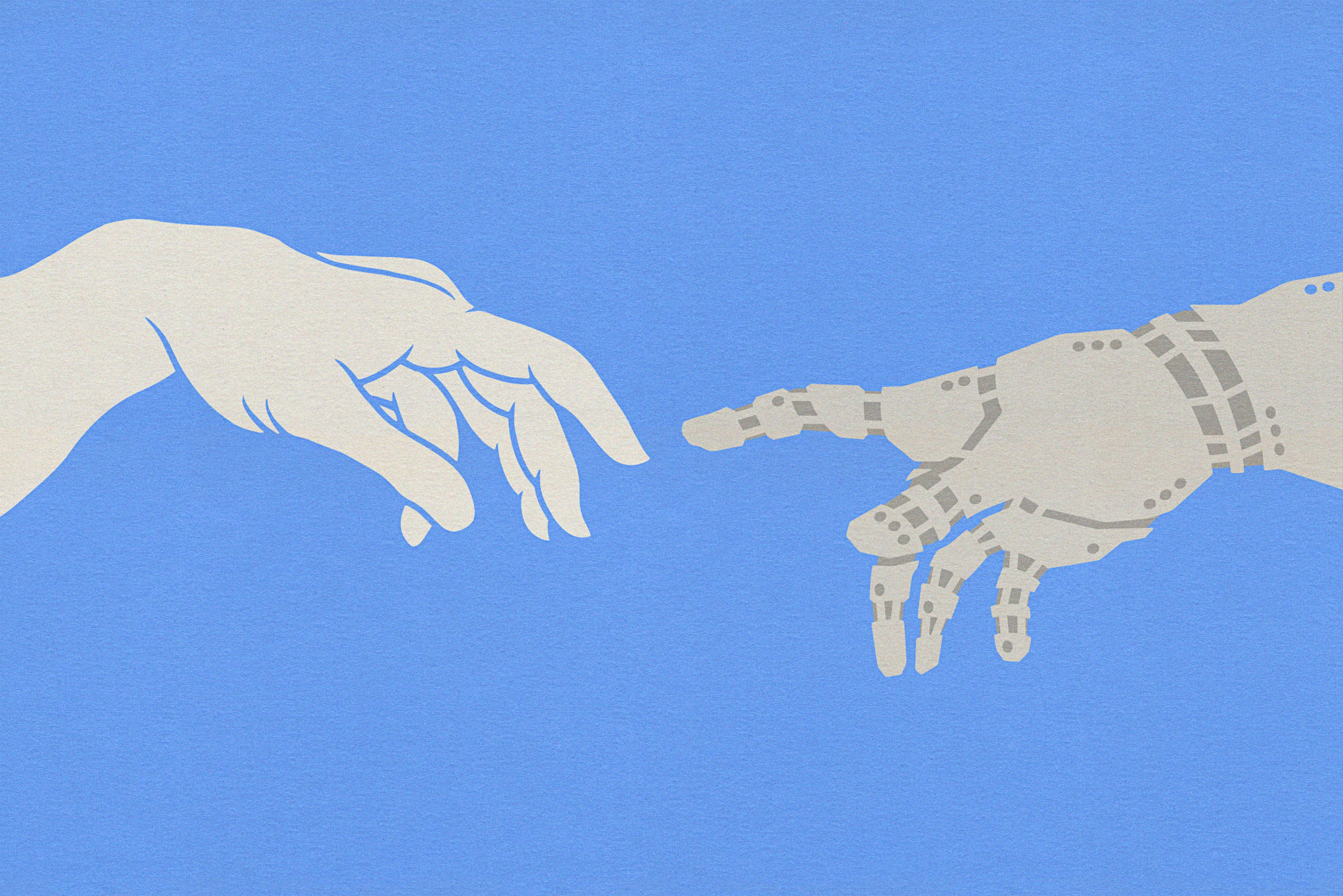 Will technology and AI displace workers?

This question first surfaced during the 19th century Industrial Revolution, and is still being asked today.  Back then, our economy was transformed from an agricultural society into a mechanized manufacturing and factory system.  Industrialization brought rapid growth of cities and factories, leading to the rise of the middle and working class population.

The famous 19th century economist, John Maynard Keynes, commented that, ‘We were being inflicted with a new disease…namely, technological unemployment.” This sentiment has been echoed time and time again over the intervening 90 years, most recently with a modern twist based on sensationalized reports of artificial intelligence (AI) capabilities.

In addition, Peter Coy of The New York Times recently ran an op-ed discussing how labor and robots can coexist, providing insights around the socio-economics of labor and technology.

The next day Michel Janssen, Chief Research Officer at the Everest Group, provided a foreboding talent outlook on a LinkedIn post describing how lower birth rates starting twenty years ago has resulted in 2.4 million less new workers coming into the labor market today.

Both articles got us thinking: with fewer workers entering the workforce compounded by the exodus attributed to the great resignation - baby boomers retiring, workers changing careers or simply re-evaluating priorities - are we now forced to revisit the age-old question, will technology displace workers?

The theoretical impact of automation technologies on labor is ambiguous. What is clear is that automation increases the aggregate labor productivity (i.e. for a fixed amount of labor and capital you can produce more units of real output). In some cases, this can increase employment in the affected sector because it changes the consumption tradeoff. In others, it might decrease aggregate employment in a sector, and has been documented in some cases where robots were introduced into industrial processes. A thorough modern paper on the topic is Acemoglu and Restrepo (2020).

Even when automation can directly perform duties previously covered by a human, net labor demand and employment can still increase. For example, it can free up human headcount to focus on higher return activities, such as the trusted advisor role. Automation needs to be considered at a task level, not at a job level, as many job duties comprise a diverse mix of tasks. In this case, the theoretical prediction is that automation of certain tasks will increase the demand for labor in related/complementary non-automated tasks. The relative mixes of these at the job or role level determines the net impact on employment within a narrow vertical.

At Fairmarkit, our platform can be viewed as a complementary tool, in that we drive process efficiency when humans need to be in the loop (non-automatable tasks) and automating easy yet mundane tasks, unlocking additional capacity to focus on more complex and often higher return activities such as the trusted advisor role. This allows existing teams to achieve more with fixed resources (or even fewer, if necessary, addressing the demographic issues). But because it increases the productivity and the efficacy of leveraging procurement teams' expertise, in many cases, we are increasing the demand for procurement services by increasing the value delivered per unit effort.

To get in front of socio-economic changes, procurement leaders need to leverage technology before socioeconomic factors, like lower birth rates, negate recent advances made in elevating procurement and sourcing at their respective companies.

To quote Andy Grove, past CEO at Intel, “we are at an inflection point.  Procurement leaders are expected to do more, with less.  We’ve been on a journey to play a trusted advisor role delivering greater return on deployed resources.  To achieve the expected outcome we need to balance investing in our team’s soft skills while unburdening them from the mundane.  This is where technology, specifically artificial intelligence, can help.” 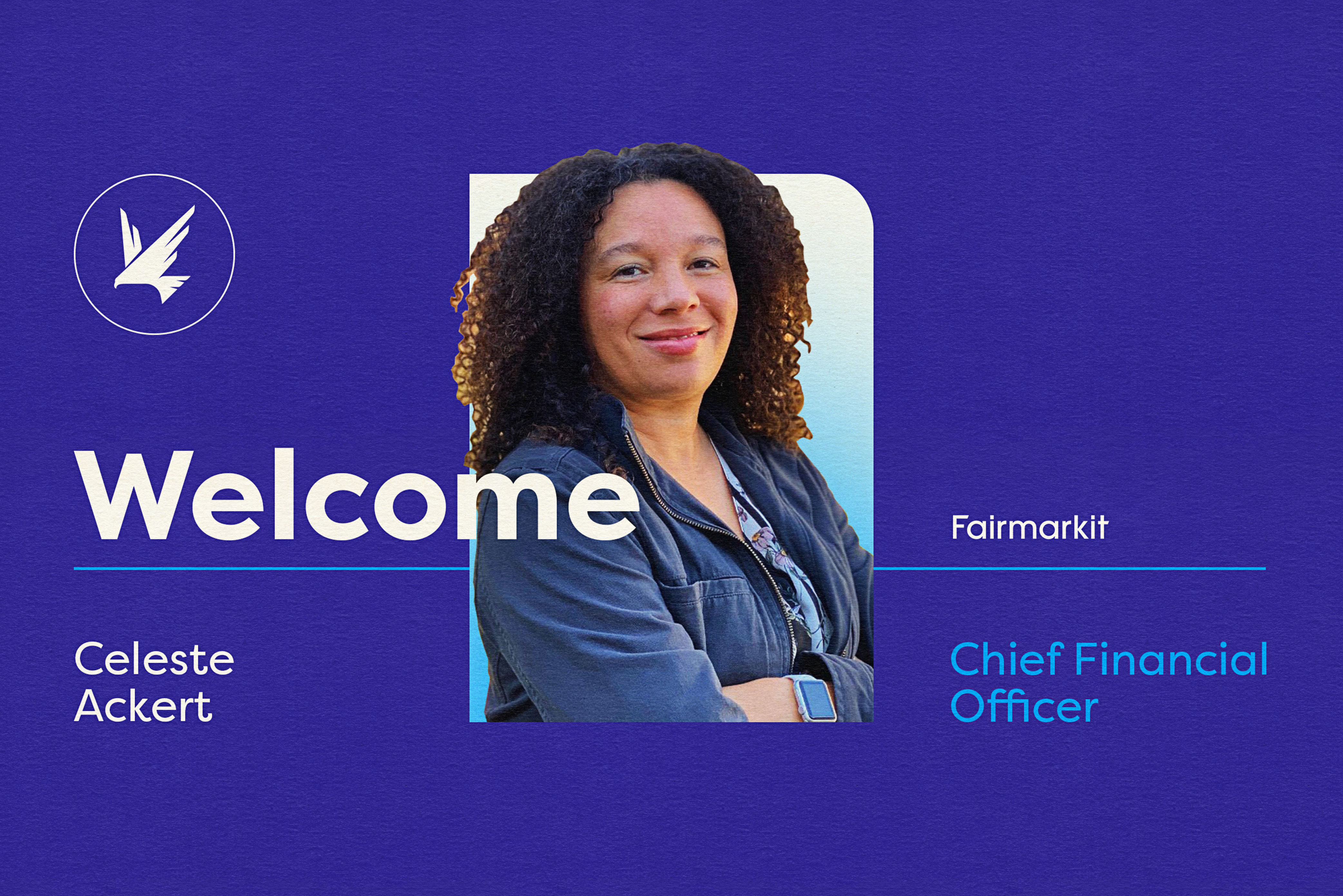 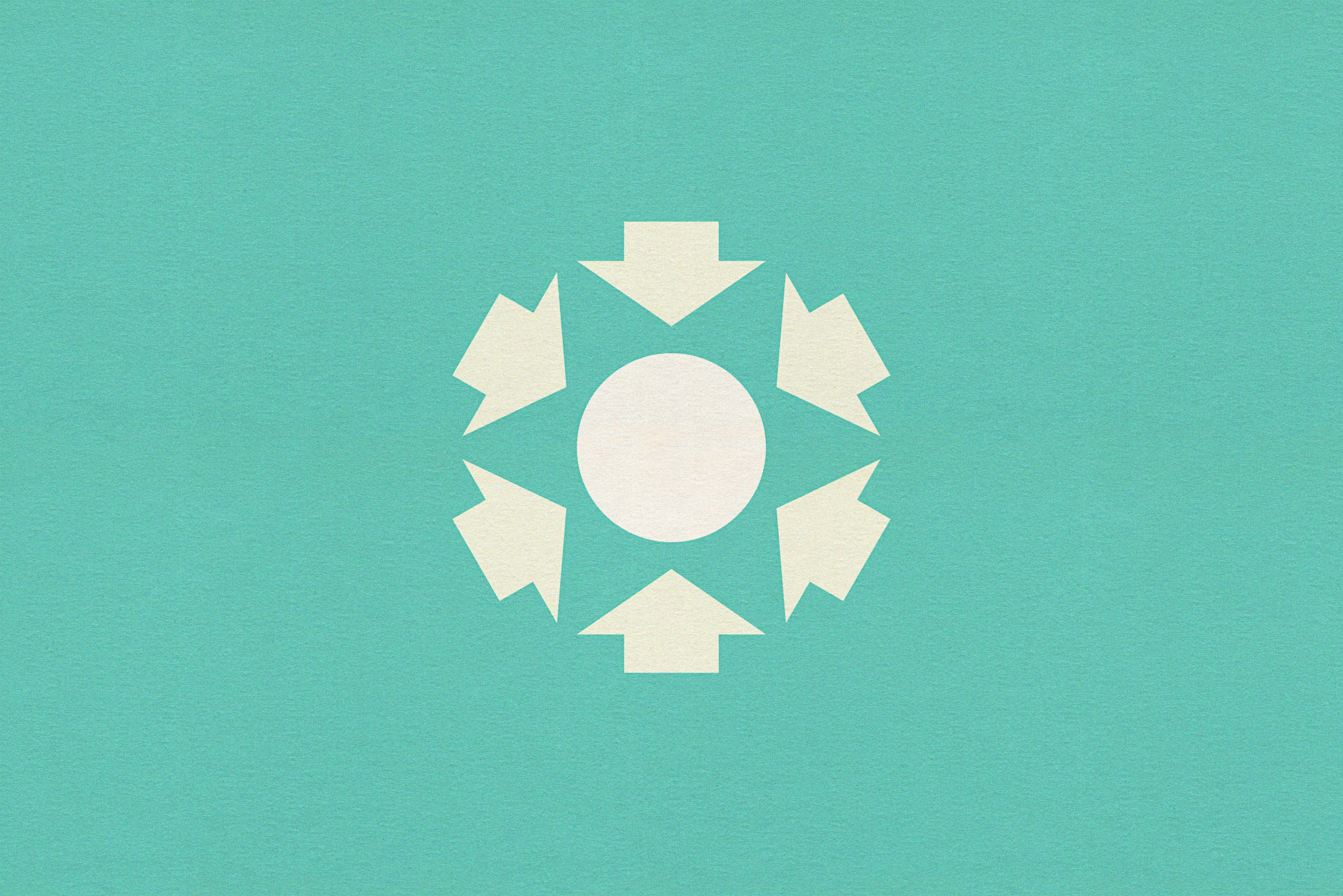 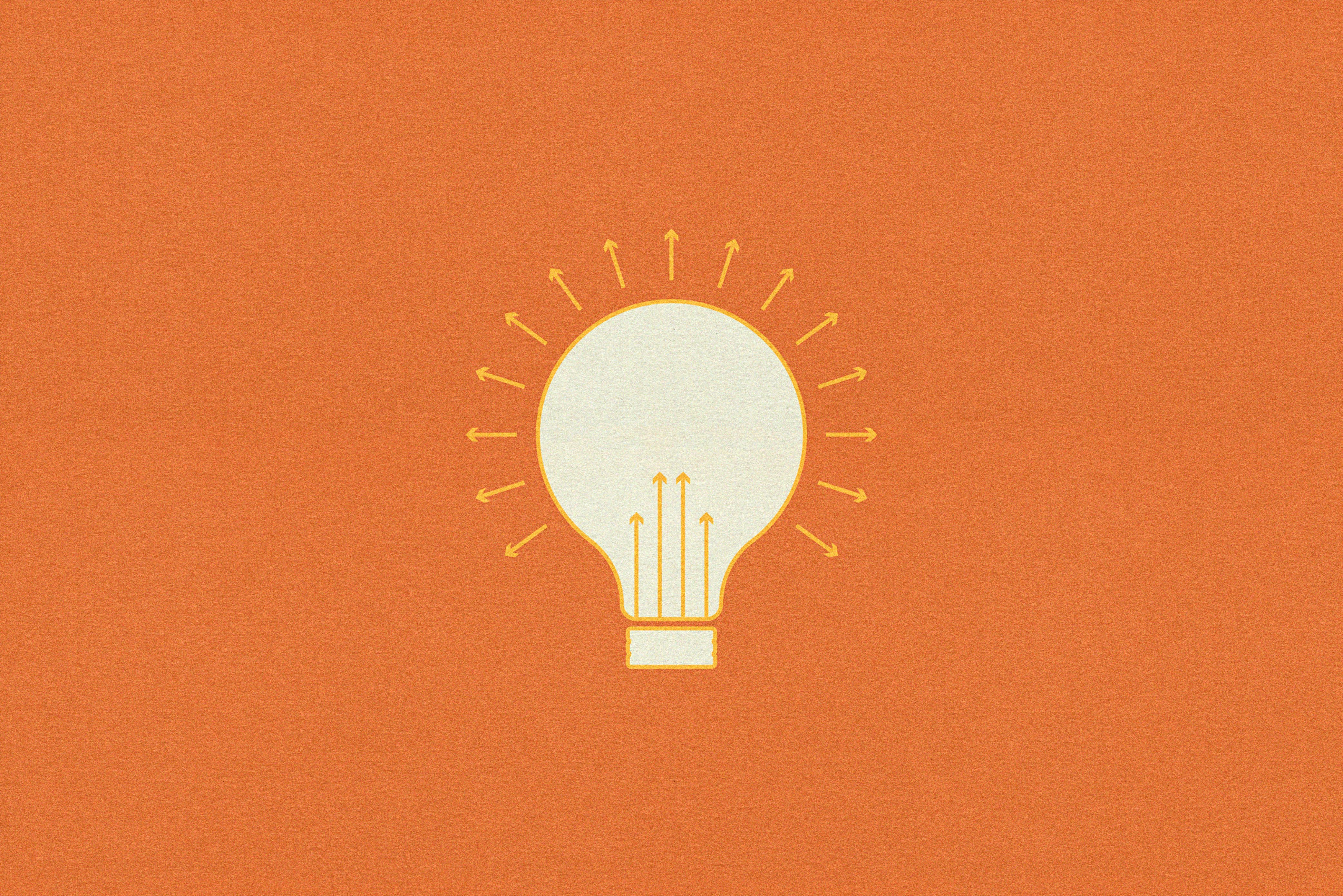